The story of the restoration of this house and its association with the great colonial painter John Glover begins with his application for a land grant a few months after arriving in Van Diemen’s Land on his 64th birthday in 1831. Carol and Rodney Westmore purchased the property because of its association with Glover and after a considerable period of questioning what they should do with the house, they decided to honour Glover and his significance to Australia’s art history with the restoration of his house and exhibition room thus allowing visitors to experience the house and surrounding landscape, as it was when he lived there creating many of his most famous works.

The meticulous restoration project, with the assistance of a grant from the Regional Jobs and Infrastructure Fund, has been underway ever since, with builders and many specialised tradespeople working continuously since it began in July 2016. From early structural problems and removal of poorly built additions, to the rebuilding of the sandstone facade and the restatement of Glover’s adjacent exhibition room, each month the house is brought back closer to the time of Glover. During the 2018 Glover Prize Exhibition you will be able to visit Patterdale to see the property which was home to John Glover from soon after he arrived in Tasmania until he died. His newly rebuilt Exhibition Room will have a display illustrating the story of the restoration of the house thus far. You may also choose to experience Glover Country first hand by walking to some of the locations from where Glover painted particular works. Over time there has been a growing interest in the Glover Story with the house and surrounding land becoming a pilgrimage site for people interested in Tasmanian colonial, artistic and Aboriginal heritage.

Click here for more information on the 2018 Glover prize 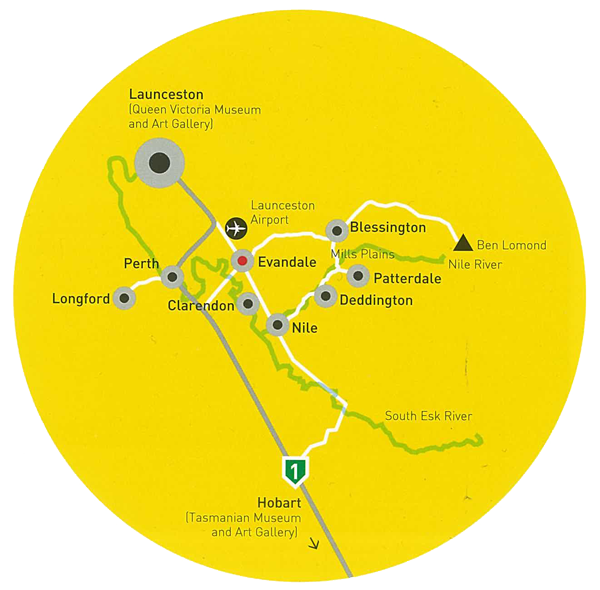 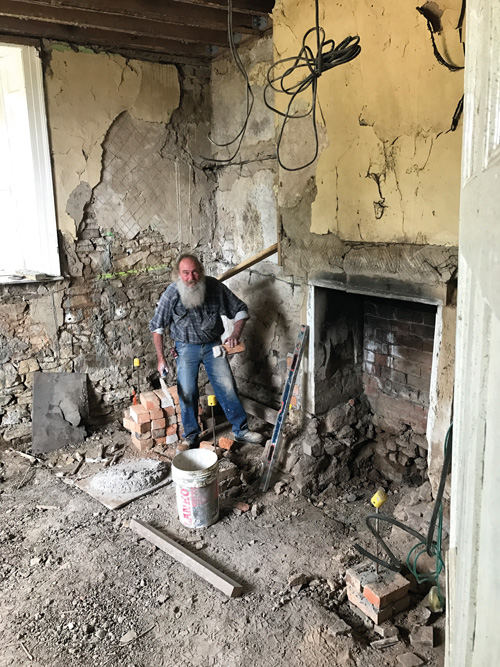 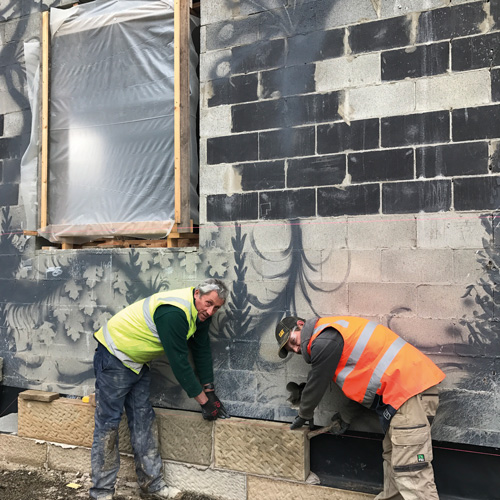 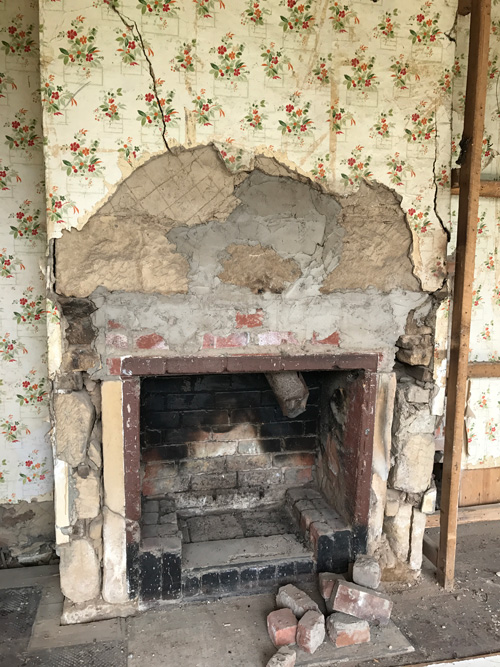 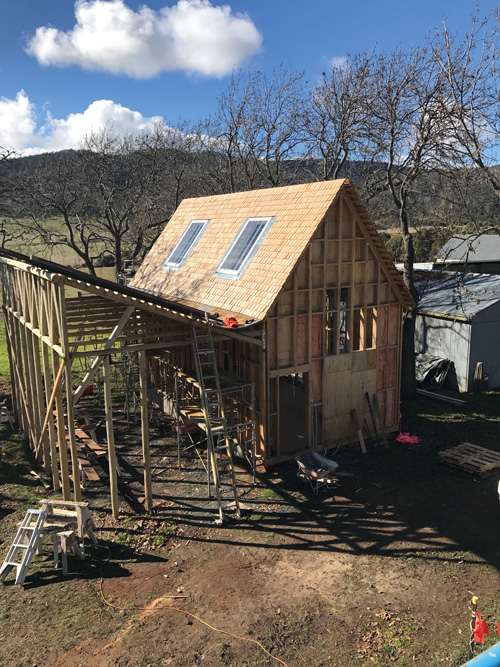 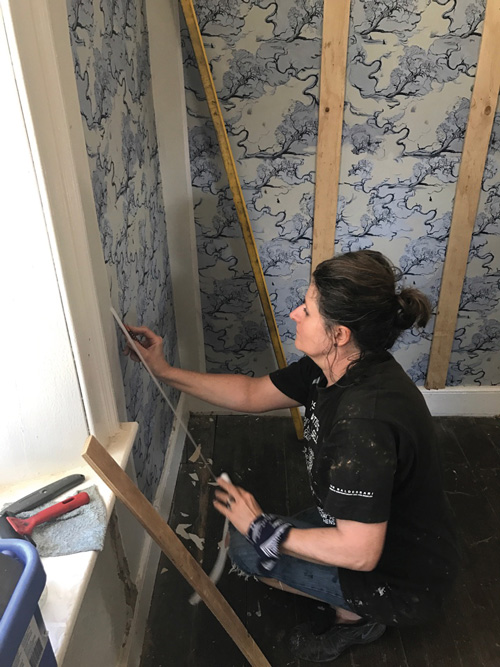 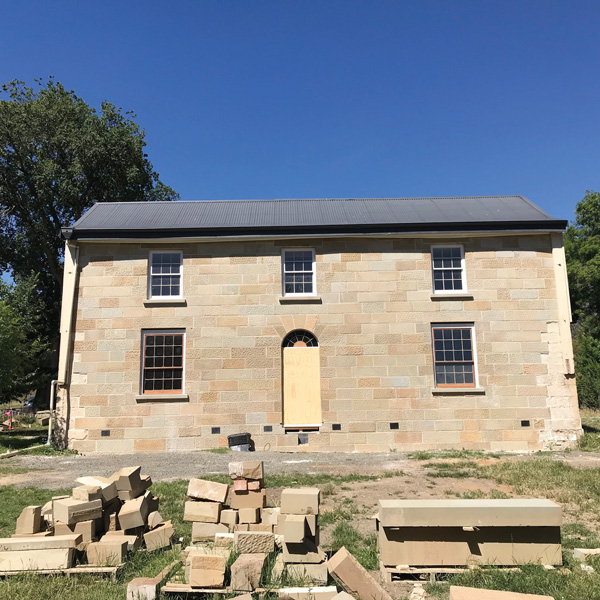