In July 2016 Carol and Rodney Westmore began the monumental task of restoring John Glover’s early colonial homestead at Patterdale, an extensive land grant on the Nile River south of Evandale. At the time the house was on the brink of ruin. In just two and a half years its sandstone façade has been restored, its crumbling walls repaired, its exhibition room reinstated, and the recreation of the flower garden begun

John Glover (1767 –1849) is often called the father of Australian landscape painting. He was a contemporary of English Romantic landscape painters John Constable (1776–1737) and JMW Turner (1775–1851). Glover left a successful career in England, arriving in Van Diemen’s Land on 18 February 1831, coincidentally his 64th birthday. He was enthusiastic about the strange flora and light that he encountered particularly around Patterdale. The landscape that Glover painted is still very much intact. The house and surrounding landscape has become a pilgrimage site for people interested in Tasmanian colonial, artistic and Aboriginal heritage.

You are invited to walk in the footsteps of this important colonial artist and to explore the place he lived in and loved during the final eighteen years of his life. You can tour the house, and a self-guided walk will take you to locations from which Glover painted some of his most important works.

The meticulous restoration project was partially funded with a grant from the Regional Jobs and Infrastructure Fund and made possible with the tireless work of many builders and specialist tradespeople who are keeping traditional ways of working alive.

Opening Times During The Glover Prize 2019:

From Wednesday April 3 the house will be open from
10:00am – 4pm on the first Wednesday of each month.

All entrance fees to contribute to the restoration of the house. Drinks available, bring your own picnic. 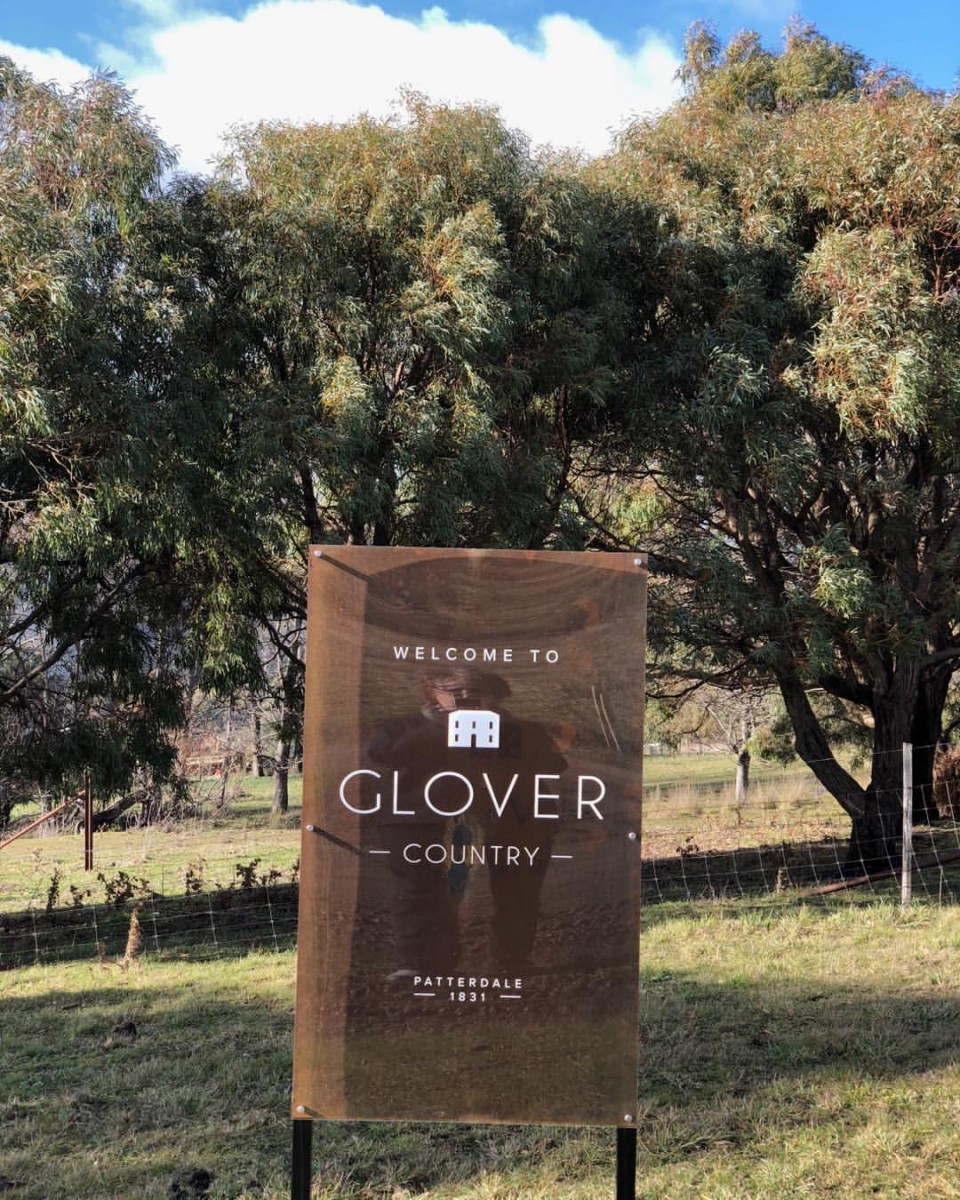